The purpose of the article is to show readers some companies that could potentially breakout a resistance shortly.

Key Charts Levels: How To Improve Your Trading

Inside the charts below there is a black half-line (with relative price) which represents the first resistance where the breakout can occur and continue growing.

As shown in the chart above, Fiverr International Ltd. (FVRR) was reported in the “Potential Breakout: 4 Interesting Stocks To Watch” article of June 18, 2020 as a company with a potential breakout within a few days.

How do I know if it’s a false potential breakout?

The potential breakout is defined as “false” when the positive trend that supported the price growth reverses the direction (going from positive to negative). To understand when this event occurs, there is a red half-line in the chart that indicates the level below which the positive trend can be considered concluded.

A few negative days are not enough to call it a “false” potential breakout because often the cause is natural temporary volatility (given by the retest of the signal level or profit taking or general market crash).

The information in this article is for informational purposes only and does not constitute investment advice.

“Membership” is required to read the entire article

Do you have an active Free-Trial or Membership?

Don’t miss an update, join the… 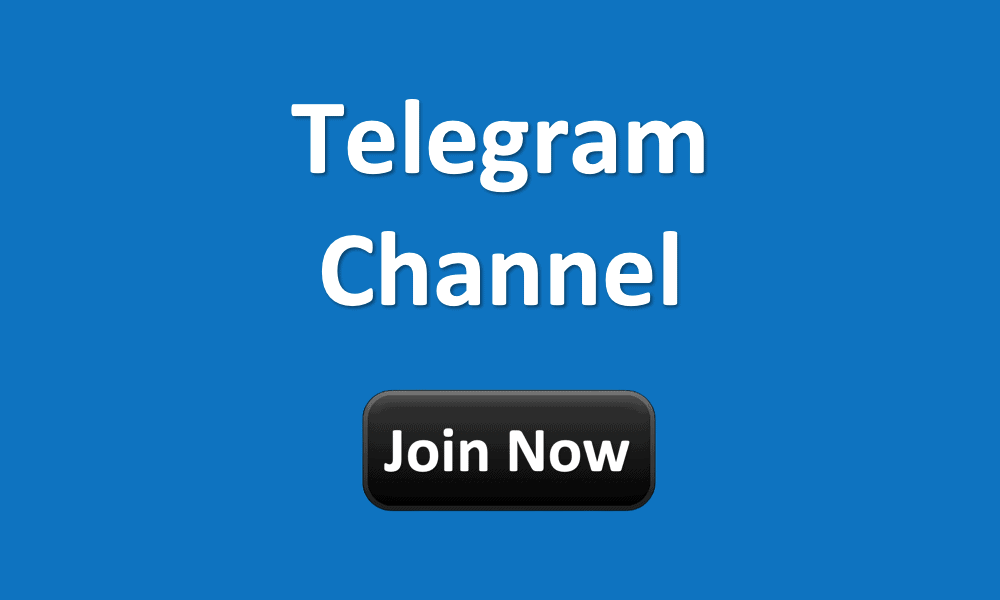