Inside this article you find companies with a potential start/continuation signal of a positive trend according to one of the most used trading tools, simple moving average. In particular, the Moving Average Breakout Chart Patterns. In addition, the companies shown here have a particular chart conformation that increases the probability of the positive trend continuing.

What is a Simple Moving Average?

Below is a chart of a company that appeared in a “Key Moving Average Breakout” article here on BullDude.com.

As shown in the chart above, Tesla Inc (TSLA) breakout a key moving average (200-day, black line) on March 20, 2020, reported in the article published on the same day “3 Popular Stocks Breakout a Key Moving Average Today”. Since that day Tesla Inc (TSLA) has grown by over +220% in just 4 months. The other 2 “popular” stocks included in the article were Amazon Inc (AMZN) which grew by + 70% in the same period of time and Netflix (NFLX) which grew by + 55%.

Are you a member? Login 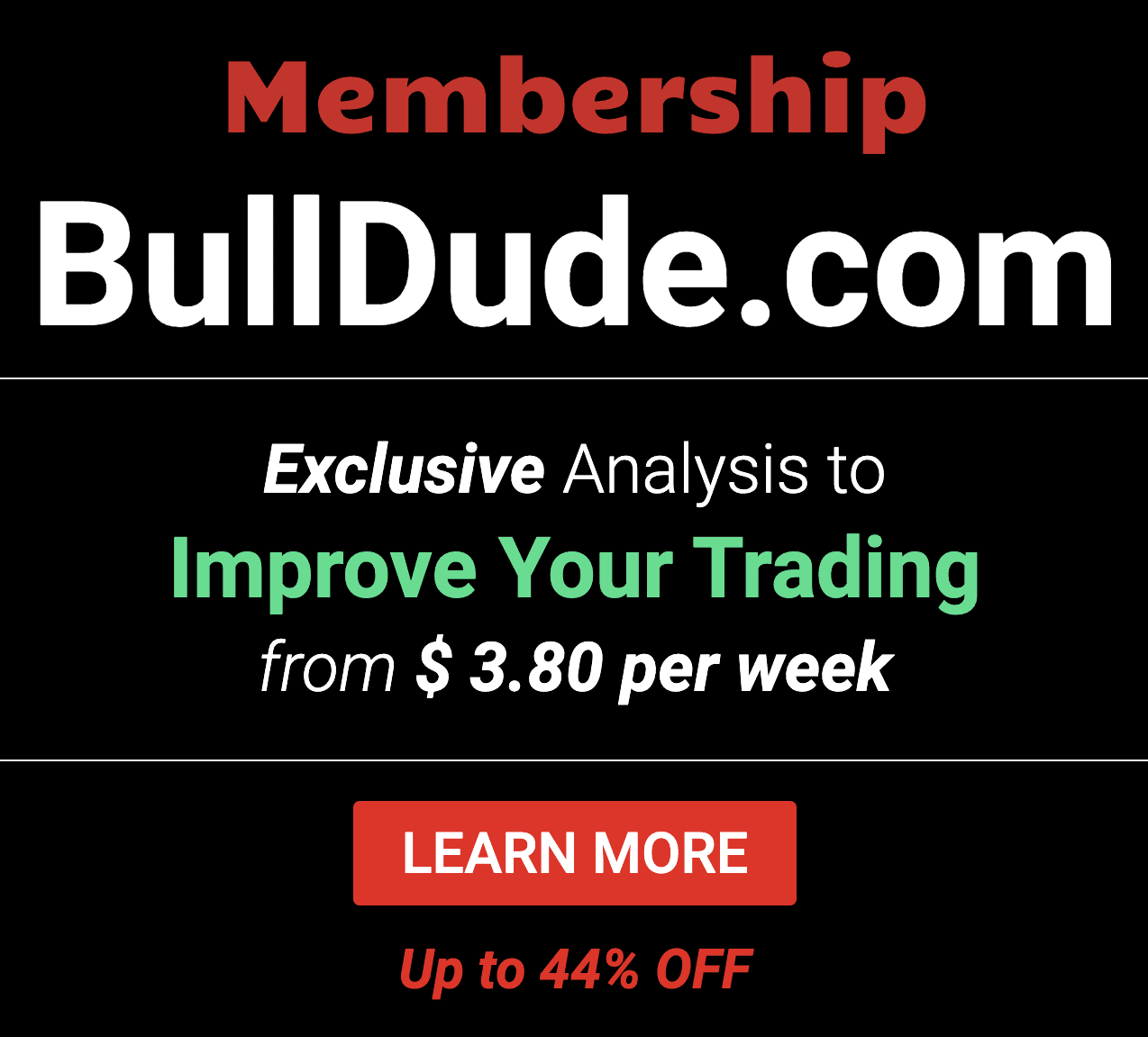 This is an information site for online trading, it is not a broker and neither does it collect money for online investments, it does not constitute a financial advisory service nor does it constitute a solicitation to the public for savings. The information contained in this site are solely the personal opinions of the authors. Therefore anyone who decides to follow the advice and strategies published on this site does so exclusively at their own risk. Read the disclaimer for more information. RISK WARNING: Online trading involves high risk investments and can therefore cause large losses and if treated as a gamble it can also create pathological addiction.